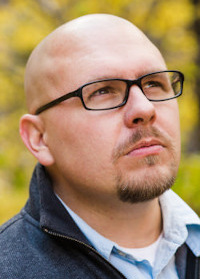 Introduction to Game Programming in Scratch

My son has been wanting to learn to program, so I got him hooked up with scratch. I originally posted this article a long time ago, and haven't edited anything since July 2, 2016. A few things are probably different with scratch now, but I think it's similar enough to get you going.

Introduction to this Tutorial

So over the past year and a half, I’ve been volunteering, teaching a programming class at a local elementary school. Scratch is a great language for teaching kids, since it’s graphical and easy to get simple games built fast. And when you’re teaching elementary-age boys (+ one girl, my daughter) to program, all they want to do is make games. So here is the basically the course I came up with. It is mostly video tutorials, so the kids can go their own speed. I hang out in class and answer questions and give hints. Once they finished all these tutorials, I had them build their own project ideas.

Scratch is a graphical programming language that was designed to teach programming by MIT. You can download an installable version, or you can sign up for an account at scratch.mit.edu and use the online scratch editor.

Here’s a video showing some of the things you can do in Scratch:

Scratch has a built in tutorial that is a good way to get started.

So start up scratch, either click “create” on the website - scratch.mit.edu or install the downloadable version and run it.

In the upper right hand corner there is a question mark. Click it to bring up the help menu. 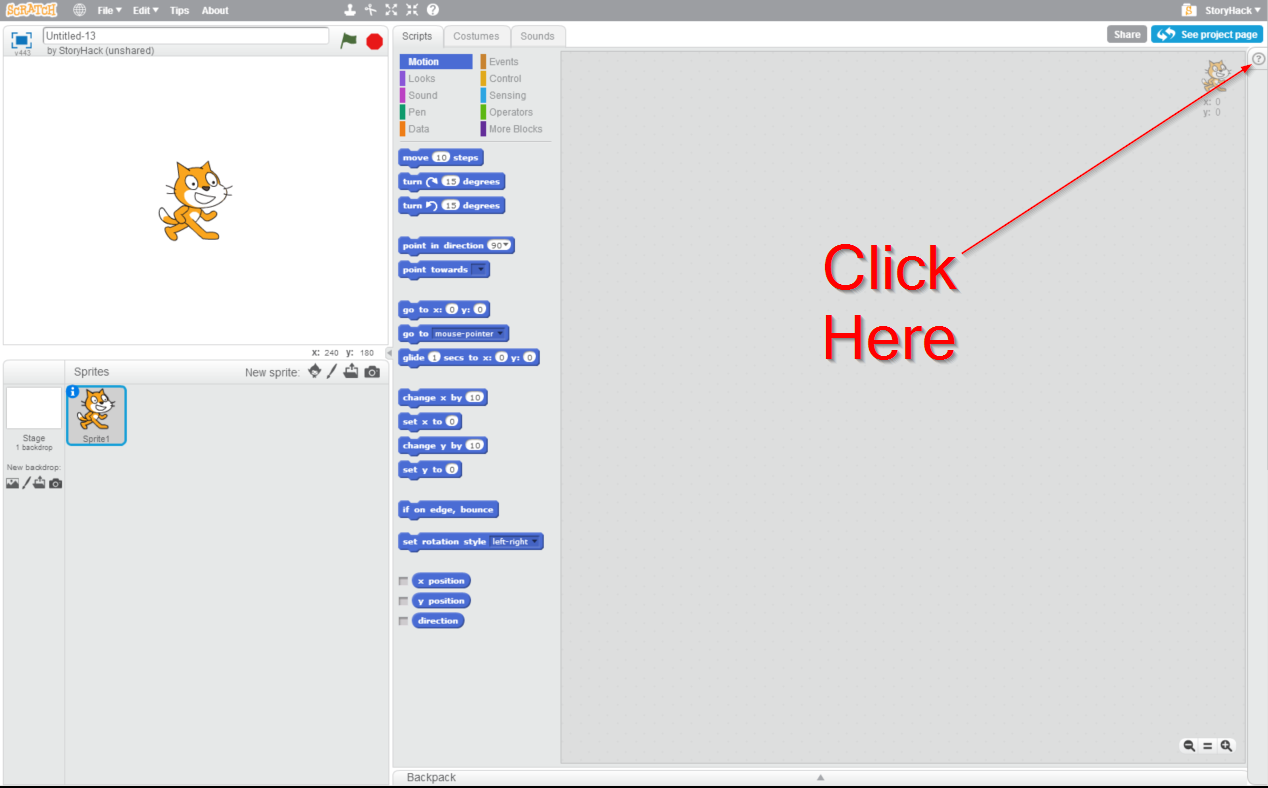 Then click on the first option “Getting Started with Scratch” 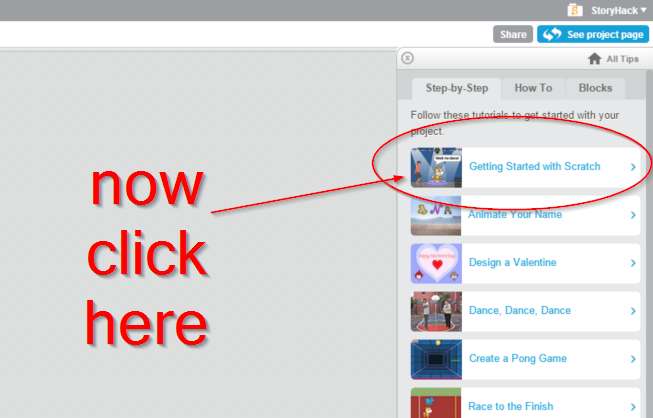 This video walks you through the making of a very simple game in scratch. I call it “Click and Move” because I have no imagination.

In this video, I talk about the scratch surface, sprites, loops, simple interaction with a sprite, the idea of resetting a game, picking random numbers, and variables.

Here are some ideas for making your game better after you finish the tutorial.

This tutorial is avalable to watch at vimeo:

Thanks to Al Sweigart for making it.

This is a Daleks-style game, but once you start, there’s no pausing.

Thanks again to Al Sweigart!

Similar to the ever-popular light cycles game, but with spaceships.

Al Sweigart made this one, too. I’m starting to see a pattern.

Bonus credit - consider how you would do this with only one block sprite.

Al Sweigart is awesome and made this video, too.

Thanks yet again to Al Sweigart.

Thanks go to Al Sweigart for this one, too.

This one is a tutorial that will get you started on a platformer game, rather than a whole game by itself. See what you can come up with!

Here’s a couple of things you can import to use: Happy Guy (player sprite) and board 1 (480x360 sprite in black and transparent)

Also, if you get weird “player rising from the ground” animations while playing, right click on your physics definition, then choose edit. click the arrow next to “options” then make sure the box labeled “Run without screen refresh” is checked.

Some things to try adding

The player is going to control a ship that has to fight a swarm of invading aliens. So our first step is to make a ship that the user can fly around.

There are two bugs in this step that you need to fix:

Click the link and then click “See Inside,” then fix the bugs. Once you have fixed the bugs, show your teacher.

Here are the bugs you need to fix this time around:

Once you fix those problems, show your instructor your solutions.

This time, we’re adding a monster. Here’s the bugs to solve:

Once you fix those problems, show your instructor your solutions.

Now we are going to make the monster spit acid every so often. There are two bugs this time around.

Once you’ve fixed these bugs, show your instructor your solution.

Step 5: Acid and lasers do damage

Now that the Monster spits acid, that acid and the lasers should do damage. The ship is kind of weak and will die if it is hit even once. The monster is a little bit tougher, and has to be hit several times.

Show your instructor your solutions.

Show the instructor your solutions.

Let’s add a second monster. This monster has a cool death animation. Here’s what you need to do.

Show your instructor your solution.

I couldn’t think of anything scarier, so my head is the boss.

Show your instructor your solution.

Now that you’ve learned the basics of building a game in scratch, you might want to learn something bigger or better or maybe even just keep going with scratch. Here’s some resources to get you going.